As much as she tried to escape from her entrepreneurial spirit, the economist Božana Ćorda from Banja Luka brought her life back to those entrepreneurial waters. Today, she is the idea creator and founder of "B Office" and she no longer hides that she is an entrepreneur at heart. 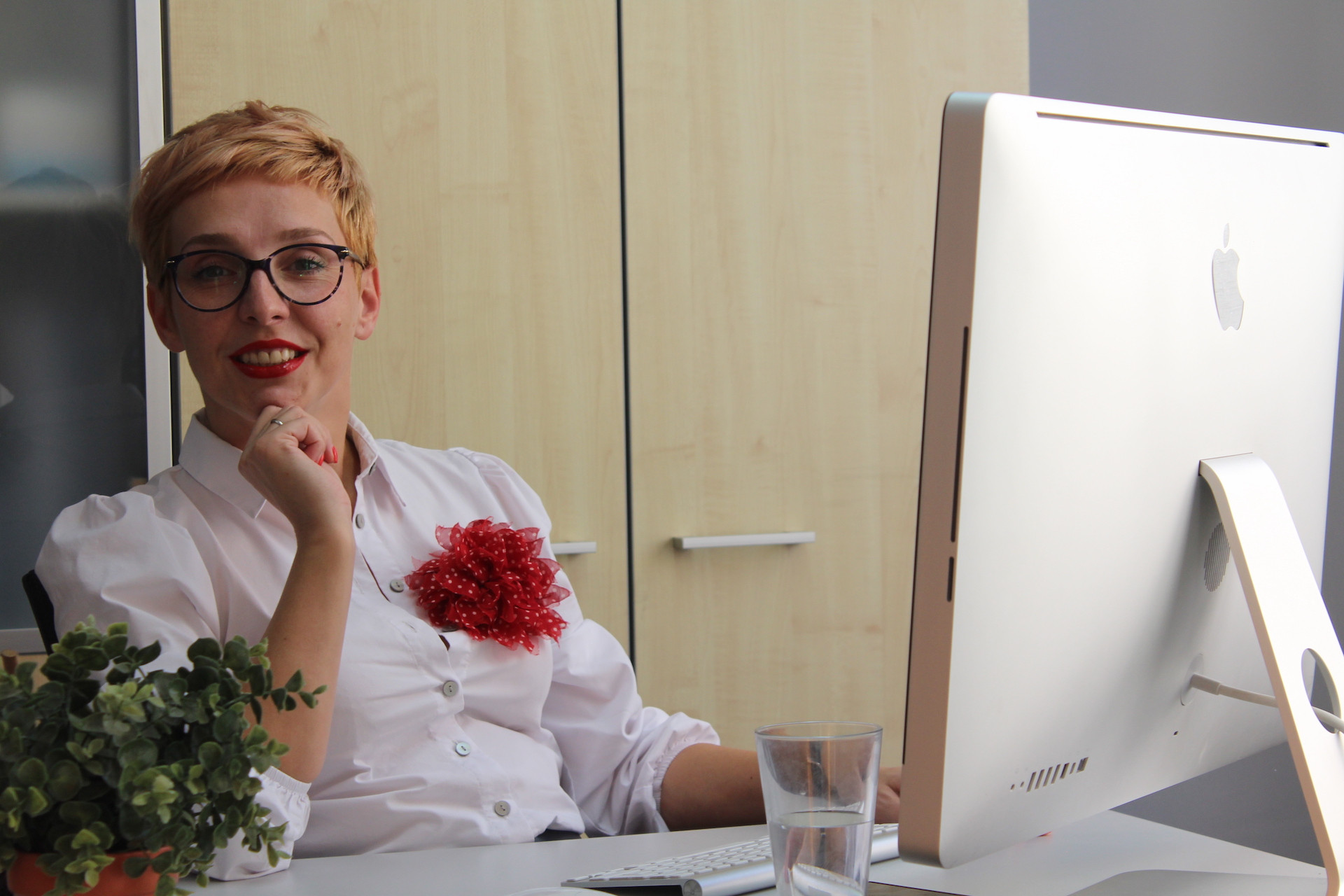 Although a graduate engineer of architecture, Jovana Romčević Šukalo has never worked in places where this title was formally sought. “At first it seemed like a professional failure, but it soon became a privilege. I had the freedom to explore what fulfills me and shape my potential. 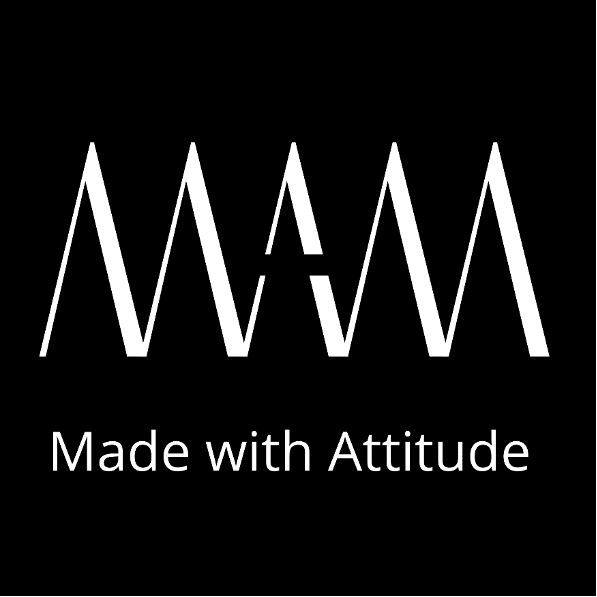 Reaching European market with a land a hand from EU4Business project

Travnik-based Poljorad company is a recognisable brand on the market of Bosnia and Herzegovina, producing various dairy spreads and delicious cheeses for more than two decades. In order to meet the requirements and expectations of its buyers, this company continuously invests in improving its production quality according to European standards. 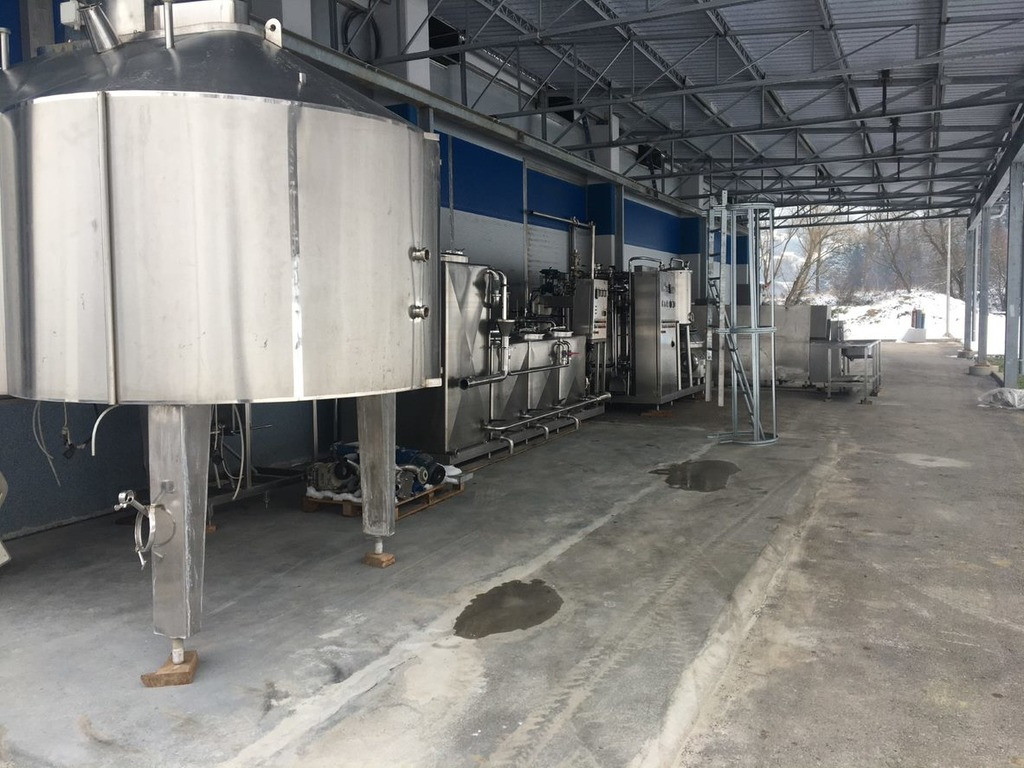 EU4Business: Home is the place to be, European Union supports farmers in Posavina

The Leovac family from Domaljevac makes a living from working in the fields. In this family, the love for growing cereals and dedication to work is passed down for generations. Thanks to the help of the European Union and the Federal Republic of Germany, the Leovac family in 2020 managed to sow wheat and thus ensure livelihood. 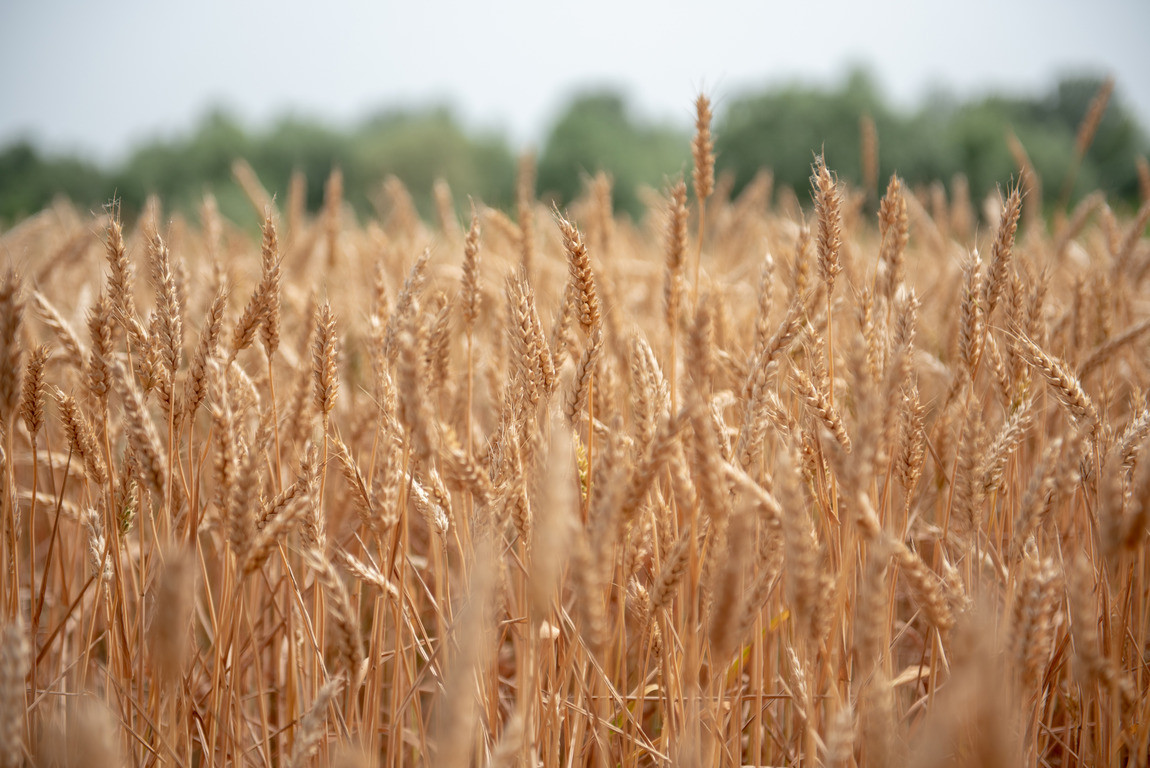 Guidelines for Covid-19 prevention in the workplace in the textile, clothing, leather, and footwear manufacturing sector published

The Guidelines for Covid-19 prevention in the workplace in the textile, clothing, leather, and footwear manufacturing sector are part of the activities of the EU4BusinessRecovery project. The Guidelines are a product of an ILO expert team and an interdisciplinary working group representing the institutions and organizations responsible for the adoption and implementation of occupational safety and health standards (OSH) at various levels of government in Bosnia and Herzegovina. For a resilient local economy

The EU4BusinessRecovery project aims to reduce the impact of the Covid-19 pandemic on agricultural and tourism enterprises, micro, small and medium-sized enterprises (MSMEs) in the metal, wood-processing, and textile/apparel/footwear sectors, as well as on entrepreneurs and farmers.

The project ensures business continuity to preserve existing jobs and thus to reduce negative social consequences such as unemployment, poverty, or migration. 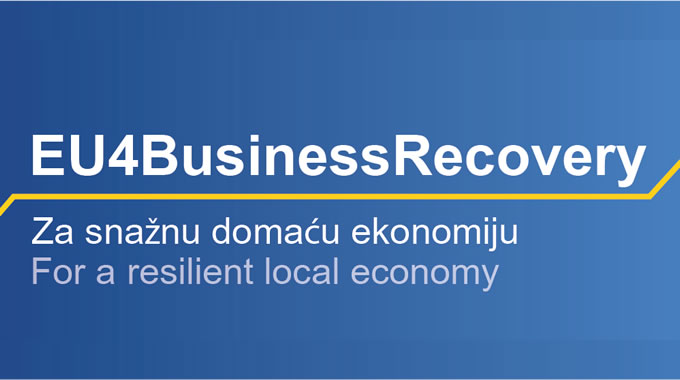 Helping MSMEs reduce the impact of the Covid-19 pandemic

Apply for open calls for proposals

Micro, small and medium-sized enterprises in Bosnia and Herzegovina create jobs and drive economic growth. With the aim of strengthening BIH’s economy, the European Union supported project, EU4Business helped the development of entrepreneurship, export-oriented sectors, tourism and agriculture, as well as rural development.

For this purpose, more than EUR 10 million was allocated in grants through 82 development projects throughout Bosnia and Herzegovina.

Among others, 11 partnership projects were supported to alleviate obstacles to innovation, growth and development of export sectors, as well as 23 export-oriented companies, and 8 projects from the tourism sector.

For entrepreneurship, the focus was placed on five projects through which support was provided for the establishment of 123 new businesses and startups, of which 53 are in the IT sector.

In addition to that, 35 projects in the sector of agriculture and rural development were supported.

EU4Business, among other factors, contributed to the creation of 913 new jobs in all supported areas (export-oriented sectors, tourism, agri-food and rural development and entrepreneurship).

The end users and beneficiaries were micro, small and medium enterprises, farmers and entrepreneurs, with a special emphasis on youth, women and vulnerable groups. The project also improved the business environment in BiH.

The EU4Business project is worth EUR 16.1 million and was jointly financed by the European Union (EUR 15 million) and the Federal Republic of Germany (EUR 1.1 million). The project was jointly implemented by GIZ, ILO and UNDP, from April 2018 to July 2022.

Choose the sector to which your question belongs and send us an inquiry.
Our team will answer you as soon as possible.

DEADLINE FOR EXPRESSION OF INTEREST IN TOURISM PARTNERSHIPS EXTENDED

Register for our Newsletter 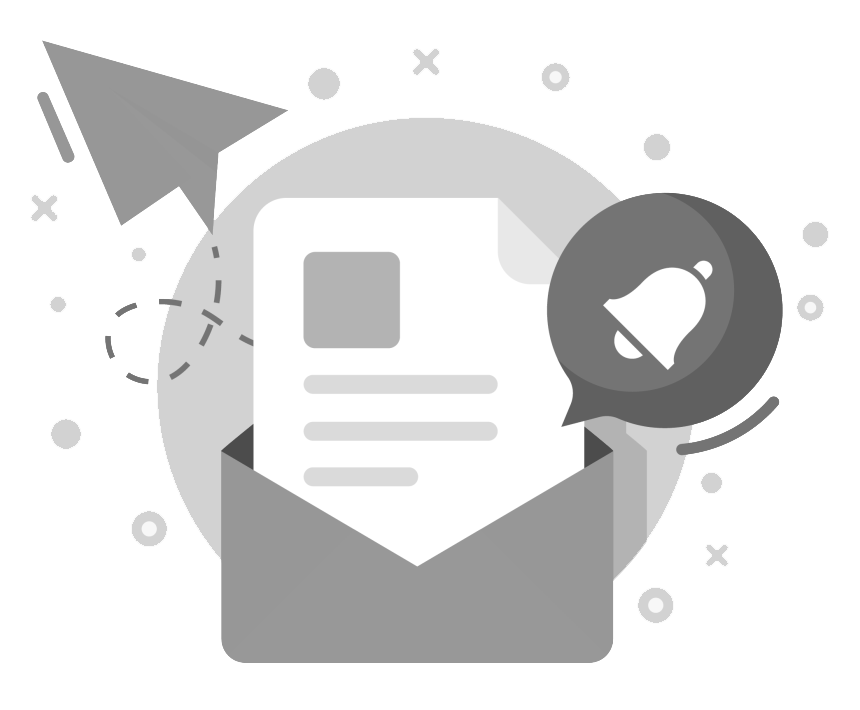